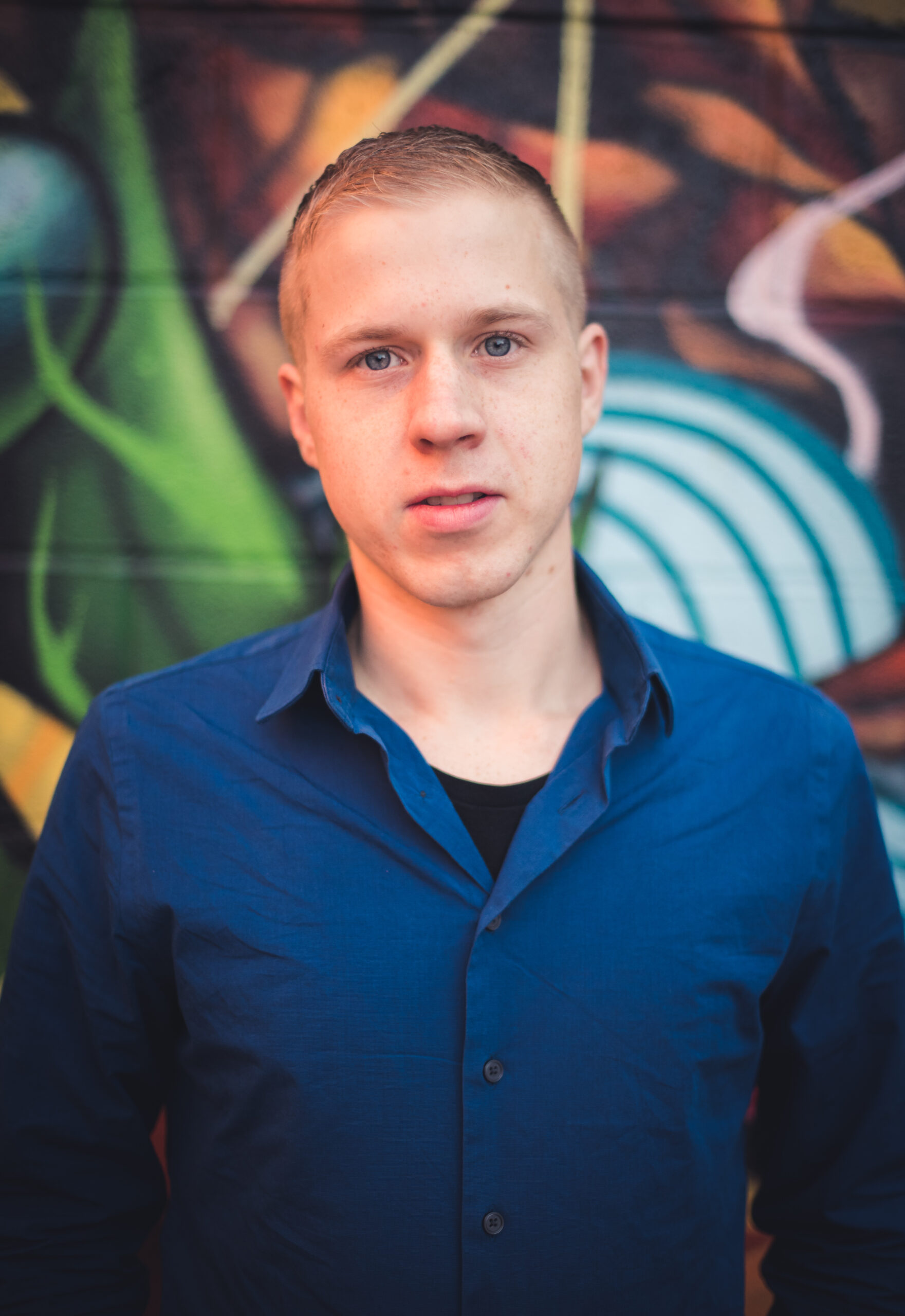 Posted at 17:02h in by Courtney Feick 0 Comments
0 Likes
William Strickler is a musician, bandleader, composer and educator based in Columbus, Ohio.  Since graduating with a Bachelor in Music from the Capital University Conservatory of Music, he has played across the country for a variety of local and national artists, including Grammy-award winning pop singer Daya, finalist on NBC’s “The Voice” Chris Jamison, Mistar Anderson, Doc Robinson, Safety Squad, Andy Shaw Band, Al Son Del Iya and many more.  Besides his work as a sideman, William is the leader of his working band Waves De Aché, a project mixing his upbringing on American jazz, rock and hip-hop with his love of Cuban and other styles of Latin music. Waves De Aché released their debut studio album in the spring of 2019, featuring five of Strickler’s compositions.  William has studied with musicians from a wide range of genres, including Justin Raines (Israel Houghton), John Belzaguy (Arturo Sandoval), Sandy Beales (One Direction), Roger Hines (Ray Charles) and Dr. Lou Fischer (The Crusaders.)