Are you looking for something for your kids to do this fall that is going to last them a lifetime? We have an idea… Music lessons! Give them an opportunity to explore their creative side, build confidence, and develop new relationships through the power of music! We are offering some amazing specials for our new families and friends that want to have a musical fall. Sign up today and reserve a time at our studio in New Albany or take the lessons right in your own home! It is really that easy! 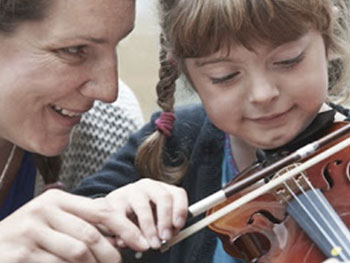 Do you know other families that might want to get some awesome music lessons? Tell them about us! We will give you $20 off your next bill for any new family you refer to us. Let’s get jamming! It’s something we like to call Jamily (Jam Family)! Come be Jamily with us!

Are you an intermediate guitar playing struggling to get to the next level?  Former GnG instructor and New Albany native, Alex Donaldson, just released a subscription based guitar lesson website called LVL up GTR!  (www.LVLupGTR.com)
LVL up GTR addresses common walls intermediate guitarists face when getting to the next level like: how to play and understand modes, how to solo using pentatonics, finding the key to a song, sweep picking, technique, and much more!
The success of Alex’s students is unmatched.  His students have played in bands signed to SONY/ROCNATION, EPIC, and RED BULL RECORDS.  His student’s band won BEST TEEN BAND IN AMERICA at NAMM, his student plays guitar in BEARTOOTH, and half of his students who audition for BERKLEE receive scholarship!
Current and former GnG students get a discount of $25 per month with the coupon code “GNG25” 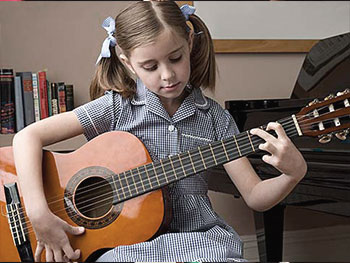