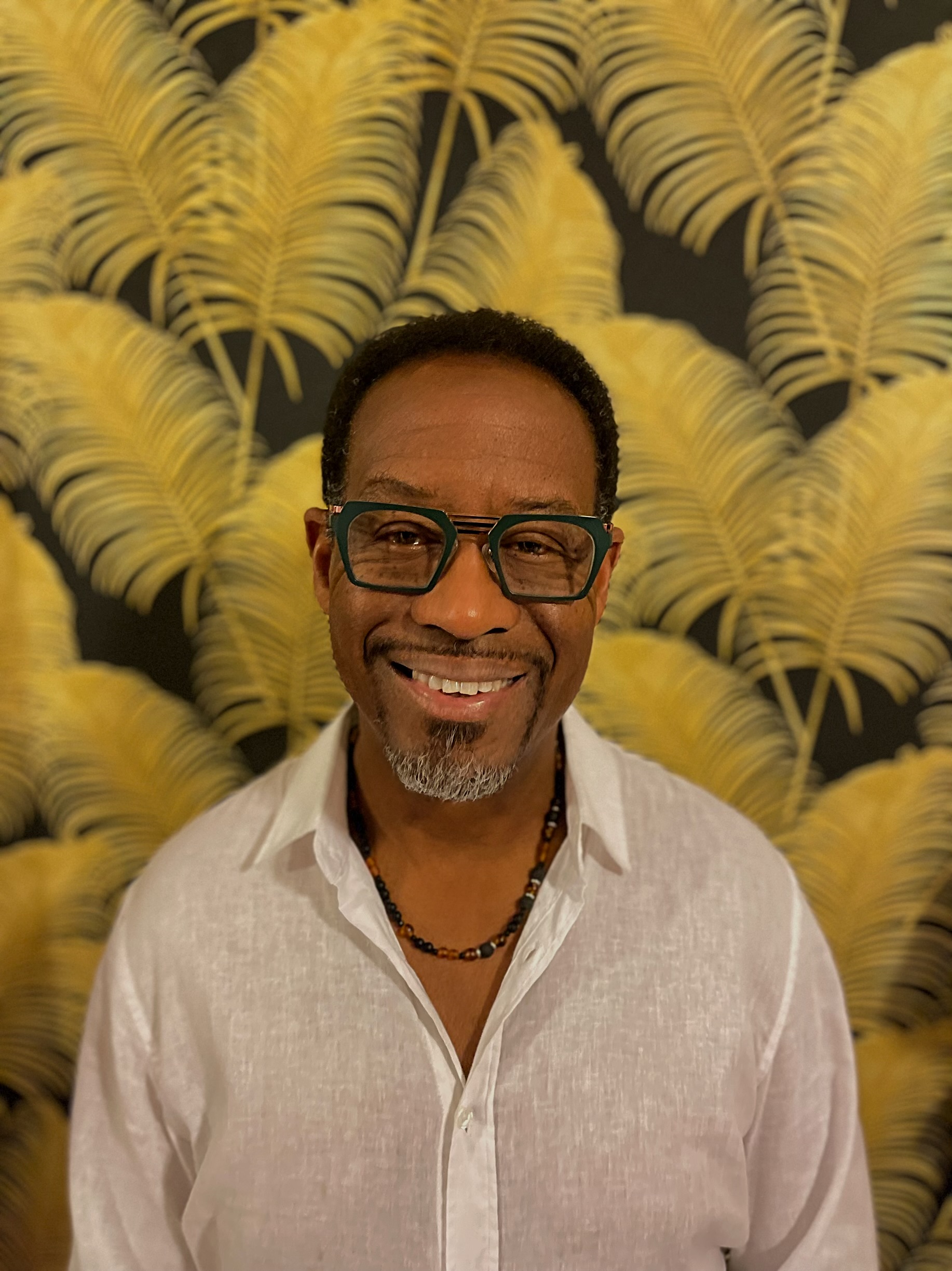 Vincent Spaulding is an accomplished musician and educator with over forty years of experience in the music world. He self-taught himself the guitar at age 14 and at age 16 was accepted into the music program for talented young teens at the University of California, Berkeley. After graduating from high school, Vincent toured with Rodney Franklin, recorded on CBS records with Franklin and Adam Deritz (currently of Counting Crows), and performed with a variety of other local blues, rock and Caribbean bands for over ten years. He also completed music classes at California State University at Hayward and the Music Institute in Los Angeles. In 1986, he joined the Navy Band and attended the Navy School of Music in Norfolk, Virginia. He was later stationed in Naples, Italy, and for six years toured with the Band throughout the Mediterranean. Upon returning to the U.S., Vincent resumed playing at local venues and began teaching to a wide variety of students, in particular to children and teenagers. Since 2000, Vincent has taught private classes to children, teens and adults in all styles of music, especially rock and blues and has extensive experience teaching guitar to students with special needs. Over the years he has created his own style of teaching which integrates students’ learning the fundamentals of guitar by playing the songs they want to learn.

“What is most important is to have fun playing.”