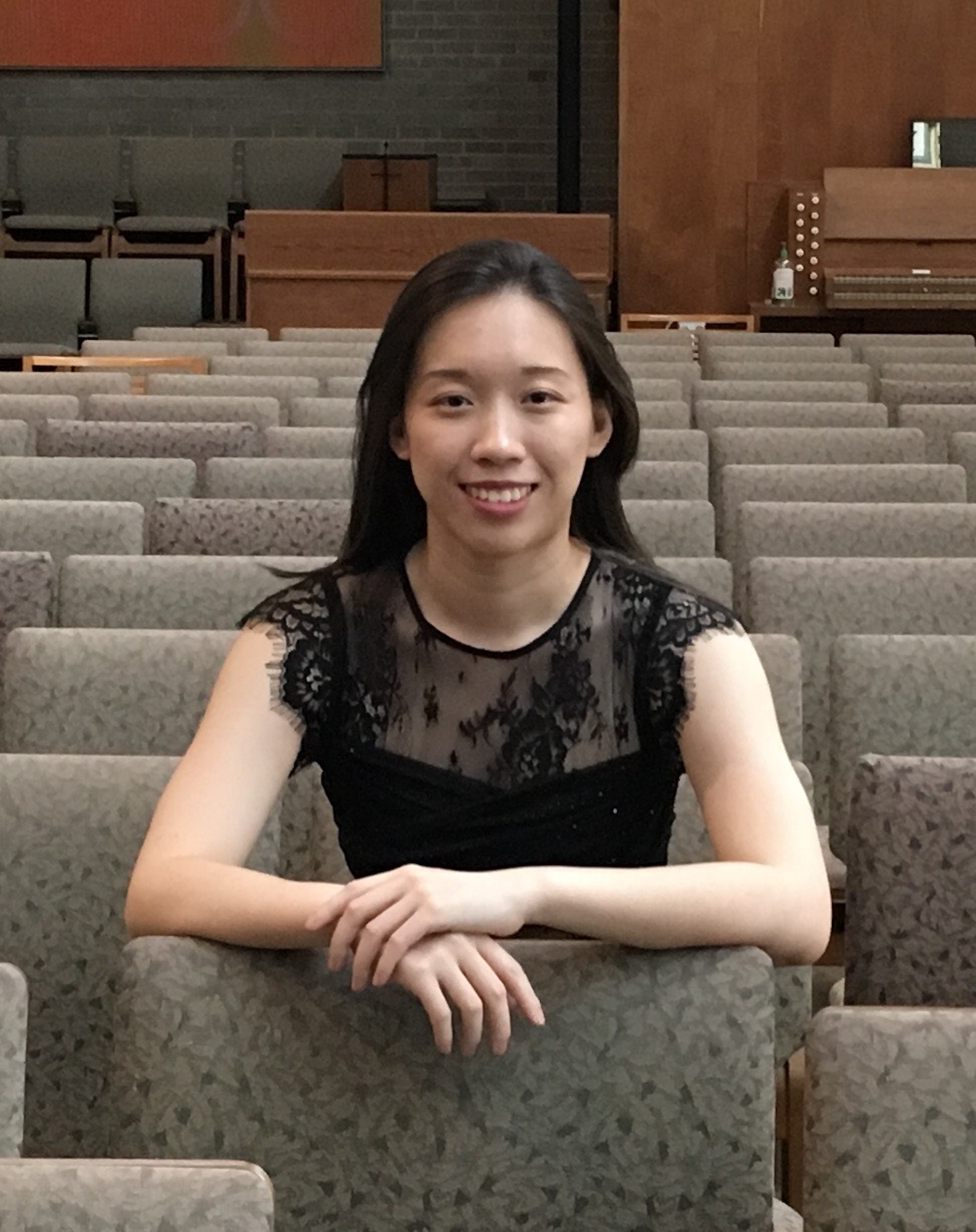 Cincinnati-based violinist Bingjie Wang was born in Taiyuan, China, where she began her violin studies at the age of 7. She attended Tianjin Conservatory of Music in China where she received a Bachelor of Music degree. In 2019, Bingjie completed her Master Degree of Music Arts in violin performance at the University of Cincinnati Conservatory of Music. She has rich study experiences with various famous modern violin virtuosos such as Kurt Sassmanshaus, Giora Schmidt and Liang Chai. Since she started her study at CCM in 2017, she has established herself as a versatile performer, working in orchestral, chamber music, and solo recitals. As a solo violinist, Bingjie won the first Conservatory of Music contest in 2016 and the “Yu Fu” String Instrument contest in 2014 as well as many other prizes.  As a teacher, she is excited to pass on her knowledge of the violin to her students of all ages. She enjoys balancing technique and artistry assignments with the goals of each individual student.