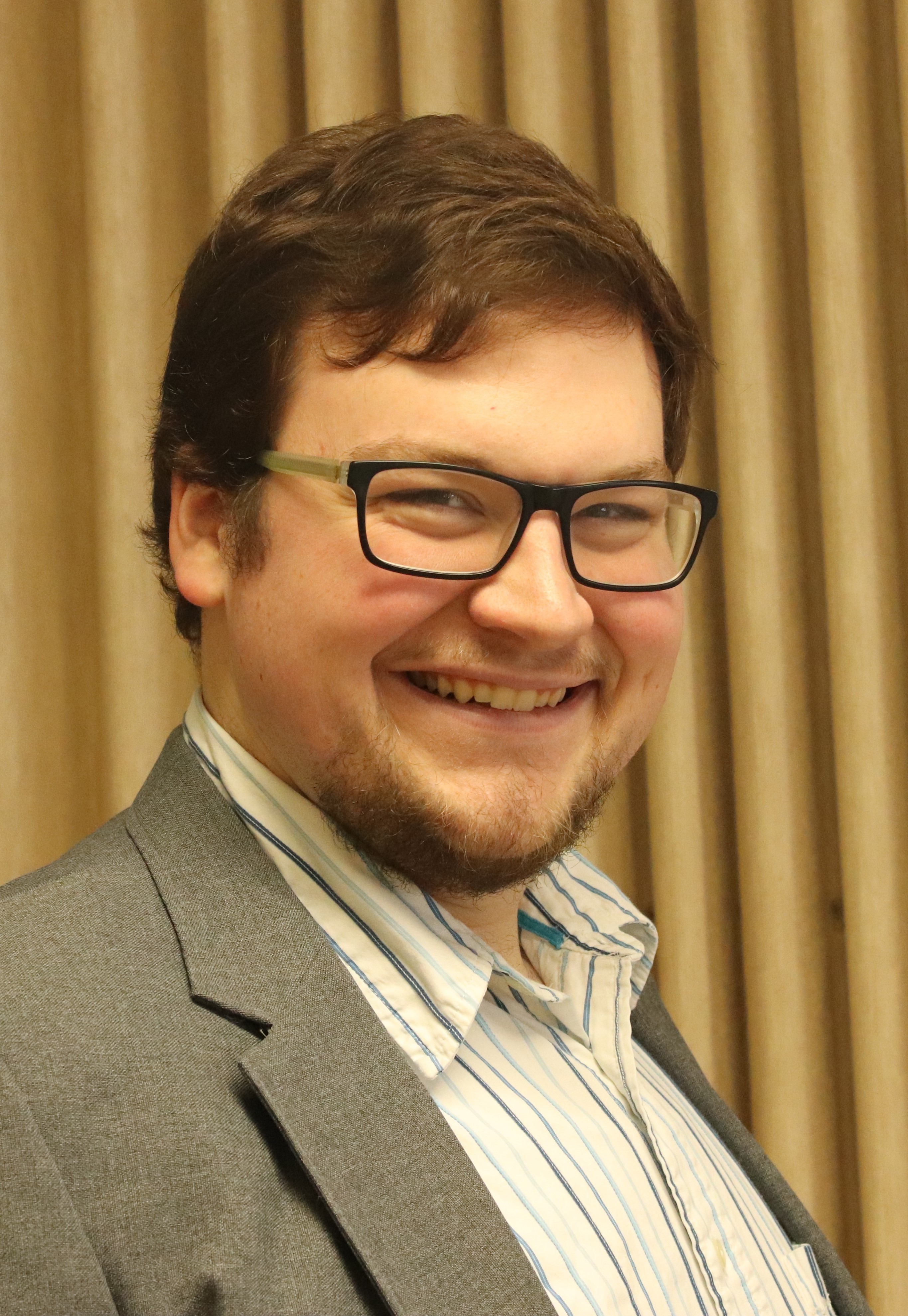 Geoffrey Gear  has been singing and playing music for as long as he can remember. Whether he was listening to his Grandmother play the piano for him as a young boy, performing in choirs and musicals in his teens, or studying opera at Otterbein University, music has always been a crucial part of his life. Geoffrey graduated from Otterbein in 2019 with a degree in Music performance where he studied voice and piano. He has performed with Opera Project Columbus, and worked in workshops with Opera Columbus, as well as other various columbus theaters. Currently living in Westerville Ohio, he has studied, and practiced many forms of singing for more than 8 years! Be it jazz, pop, musical theatre, opera, and even scat singing; Geoffrey does a little bit of everything. In the future, he hopes to continue his passion for performance, while continuing to pass on the joys of music to the next generation!