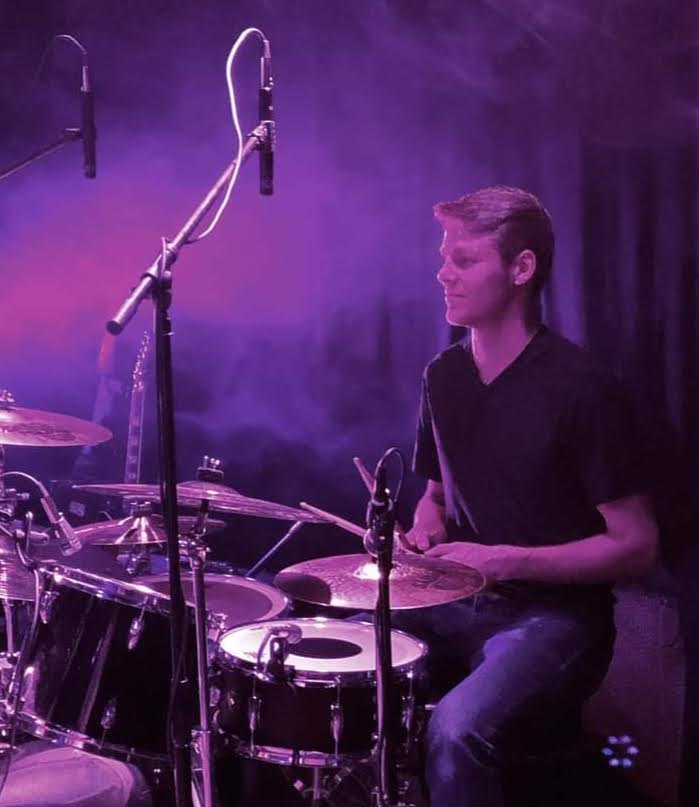 From the time he could hold a drumstick, Gabriel has been involved in the world of music. He has 18 years of experience (and counting!) of playing and learning drums and various other forms of percussion. Gabriel was involved in his high school marching band where he played snare and tenor drums, as well as the jazz band where he performed on the drum set. He has played with a wide variety of bands over the years and has added his own flair to many different styles of music such as rock, metal, and jazz. Gabriel also has years of experience of playing piano and learning/teaching music theory. With his current bands, Jinx the Fox and Prepare the Escape Pods, he combines all of his current musical skills to serve as the drummer/Keyboard player and one of the composers of the groups.