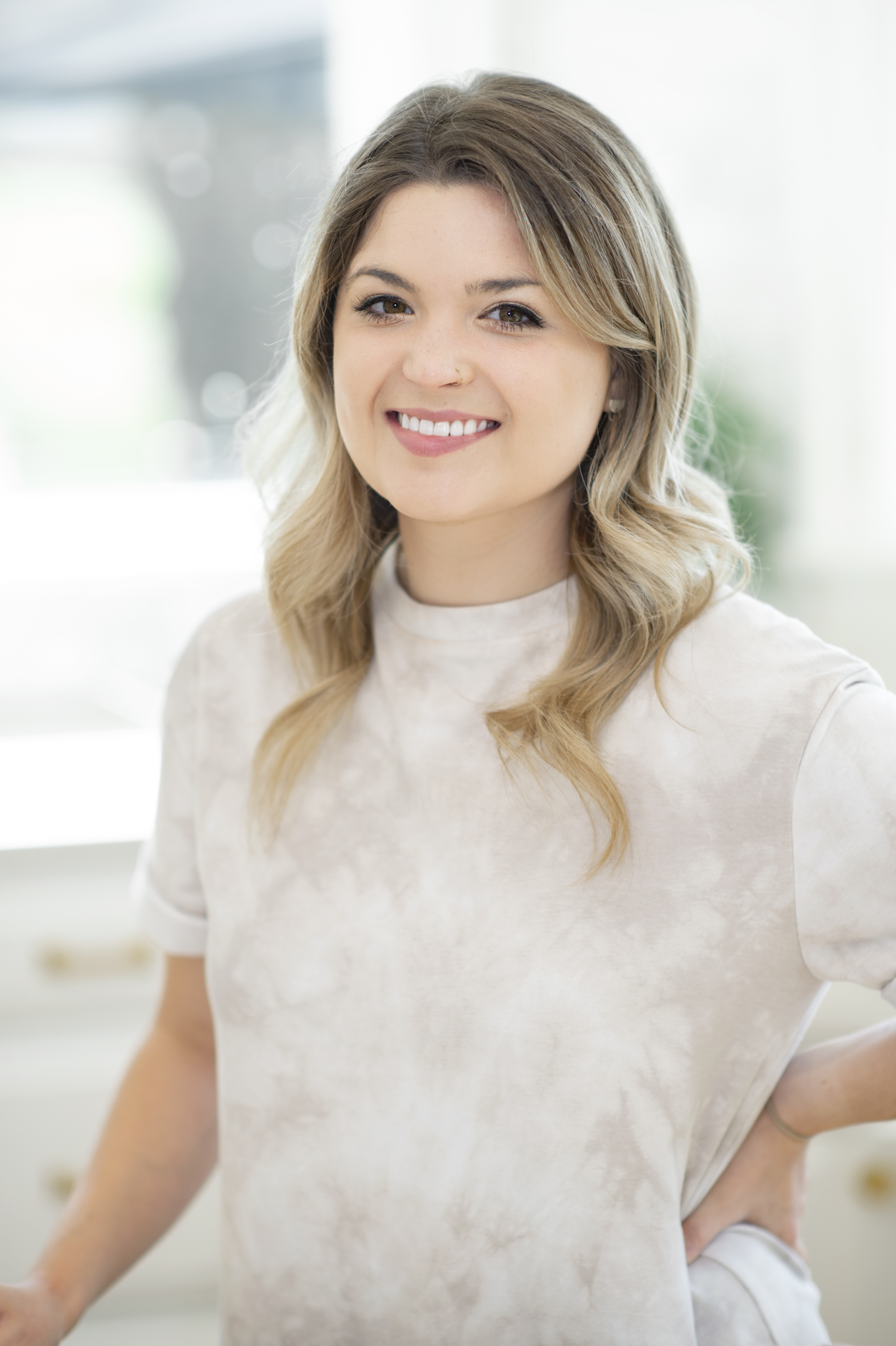 Emily graduated in 2021 from Carthage College with her Masters of Music in Musical Theatre Vocal Pedagogy.  During her time at Carthage, Emily spent many months working on her thesis surrounding breath work for the singer, leading her to become certified as a Functional Breath Instructor through the Oxygen Advantage program led by Patrick McKeown. Previously, Emily graduated in 2017 with a BFA in Musical Theatre from Belmont University in Nashville Tennessee where she performed in roles such as Lucille Frank in Parade and Doralee Rhodes in 9 to 5. She also learned to play the banjo and fostered her deep love of bluegrass, folk, and three part harmony while in the Music City. She then transitioned to a career in casting, beginning with an internship at the Paramount Theatre in Aurora, Illinois. Opportunity took her to New York City where she began as an intern, then Casting Assistant with Laura Stanczyk Casting, working on projects with The Kennedy Center (In The Heights), Hartford Stage, Drury Lane Theatre, Signature Theatre and more. She then joined Laray Mayfield as a Casting Assistant working on the Netflix series Mindhunter. In 2019 she became a part of the team at Stewart/Whitley where she was a Casting Assistant on projects such as Hadestown and Chicago on Broadway, National Tours of Waitress, The SpongeBob Musical, and A Bronx Tale, as well as Billy Elliot and The Music Man at Goodspeed Musicals.  Emily now teaches voice lessons and presents breath workshops to educators, athletes, and college programs.