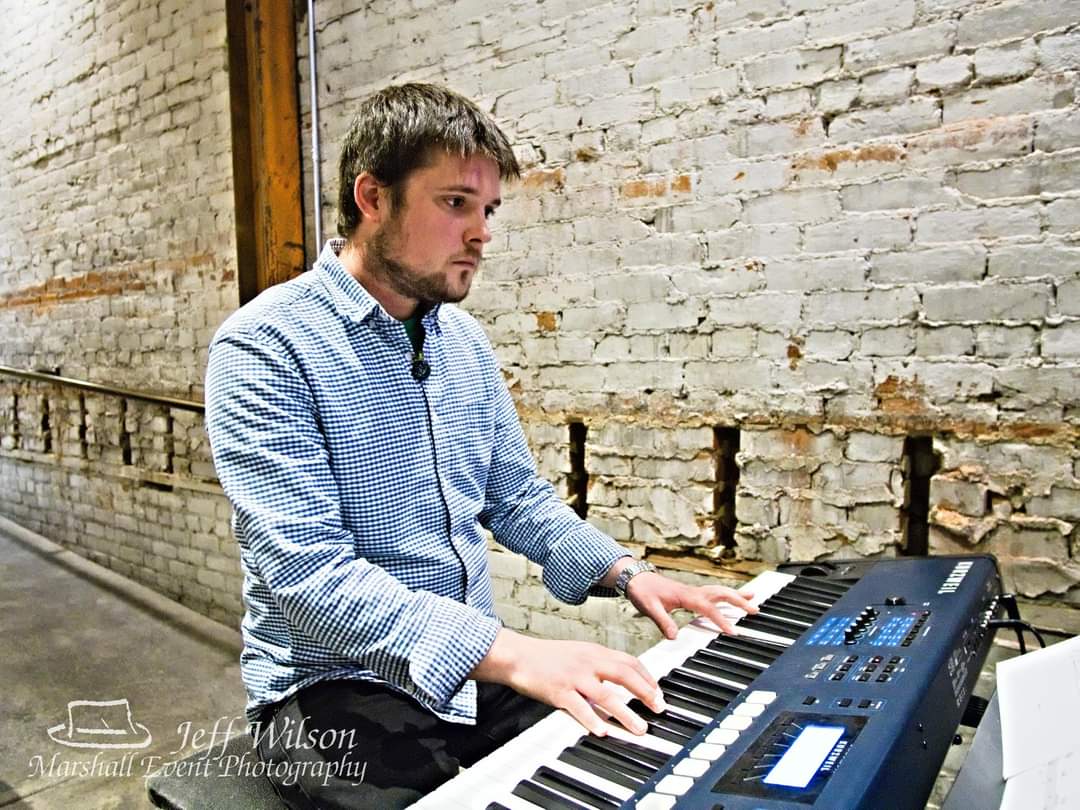 Benjamin Maloney is a pianist, vocalist, composer, arranger and educator based in Columbus, Ohio. He has shared the stage with notable jazz greats such as Shawn and Darden Purcell, Gilad Atzmon, Vic Juris, Michael Cox, Shawn Dobbins, Bobby Sanabria, and many others.

Born in Toledo, Ohio (also home to the legendary jazz pianist from the 1930s, Art Tatum), Ben was motivated and drawn to music early in life, beginning piano lessons at the age of six. This early musical intuition led Ben to explore improvisation and Jazz. He developed his craft within the University of Toledo Music Department, graduating with a Bachelor’s degree in music performance with a Jazz concentration. During his time at University of Toledo, Ben had the opportunity to be mentored by and play with acclaimed Jazz and Classical musicians including Claude Black, Tim Whalen, Gunnar Mossblad, Jon Hendricks, and Tad Weed.

Since graduating in 2015, Ben has been active in the Greater Toledo and Columbus music scenes as both a bandleader and an accompanist. Notably, he has been featured twice at the Jazz Master’s Concert Series at the Kerrytown Concert House in Ann Arbor, and was a finalist in the 2013 ASCAP Young Jazz Composers Competition. Ben has toured extensively with the creative music group Talking Ear and is the pianist and band co-leader for the latin jazz collective Waves de Aché. Ben’s compositions can be heard on Talking Ear’s “On Creating EP” and “Talking Ear” (released on Marmite Records) as well as Wave de Aché’s self released album “Forward Motion.”