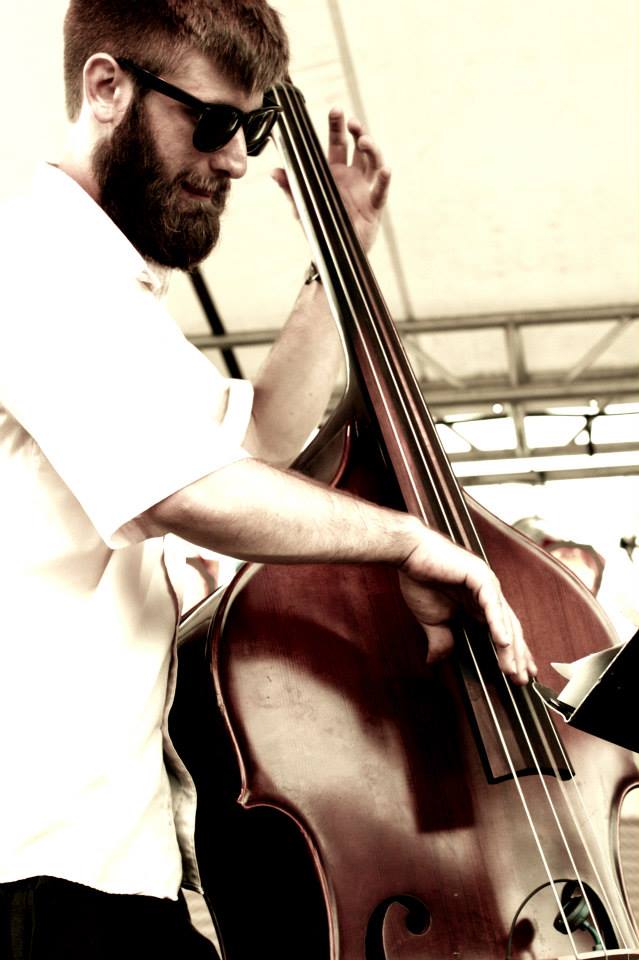 Ben asked for his first bass guitar for his fourteenth birthday, since that day he hasn’t looked back. In high school Ben played bass in the jazz ensemble, pep band and the vocal jazz ensemble “Soundsation” for four years. All of these ensembles were under the direction of Todd Stoll. (Currently a musical director at Jazz at Lincon Center in New York City.) Outside of school, Ben played in the Columbus Youth Jazz Workshop for three years under the direction of Mark Donavan. Ben was also involved with various rock groups, picking up guitar and piano along the way. During this time, Ben also studied privately with world class Columbus bass players such as the late great Cornell Wiley, Larry Cook, Doug Richenson, and Roger Hines. In 2007, Ben was accepted into Capital University’s prestigious Conservatory of Music. During his time at Capital, Ben studied with bassist Roger Hines, and played in various school ensembles. Outside of Capital, Ben has worked with some of Columbus Ohio’s top bands including Insane Jazz Posse, G. Finesse, Mojoflo, Jesse Michael Barr, and the Andy Shaw Band. Ben is a very relaxed, easy-going and approachable teacher. His teaching philosophy is simple, “learning is easy when you’re having fun!”